FREE Simplify Your Fitness Strategy Call - Click Here to Speak to us Now.

Store My Library About Me Health Disclaimer Blog Login

How to Finish More Goals with this 1 Simple Tool... 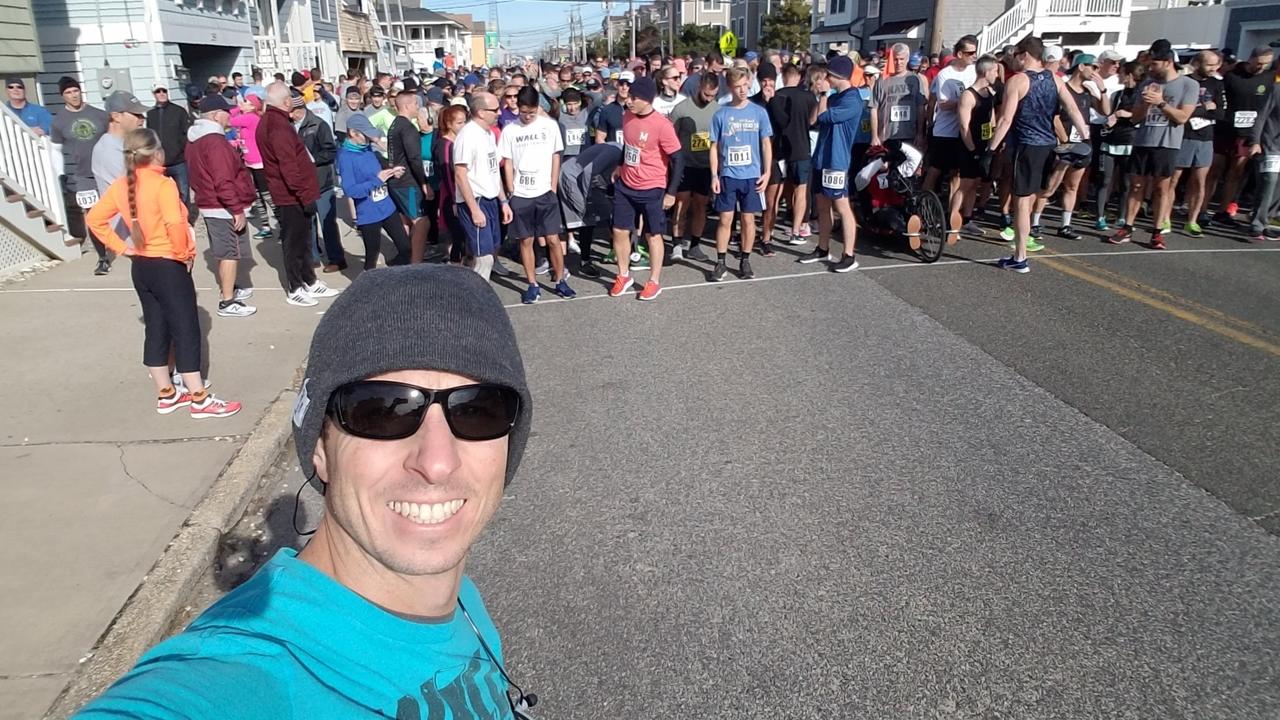 Have you ever started on a new goal/project and went WAAAAY too fast right out the gate and couldn't keep up that pace? 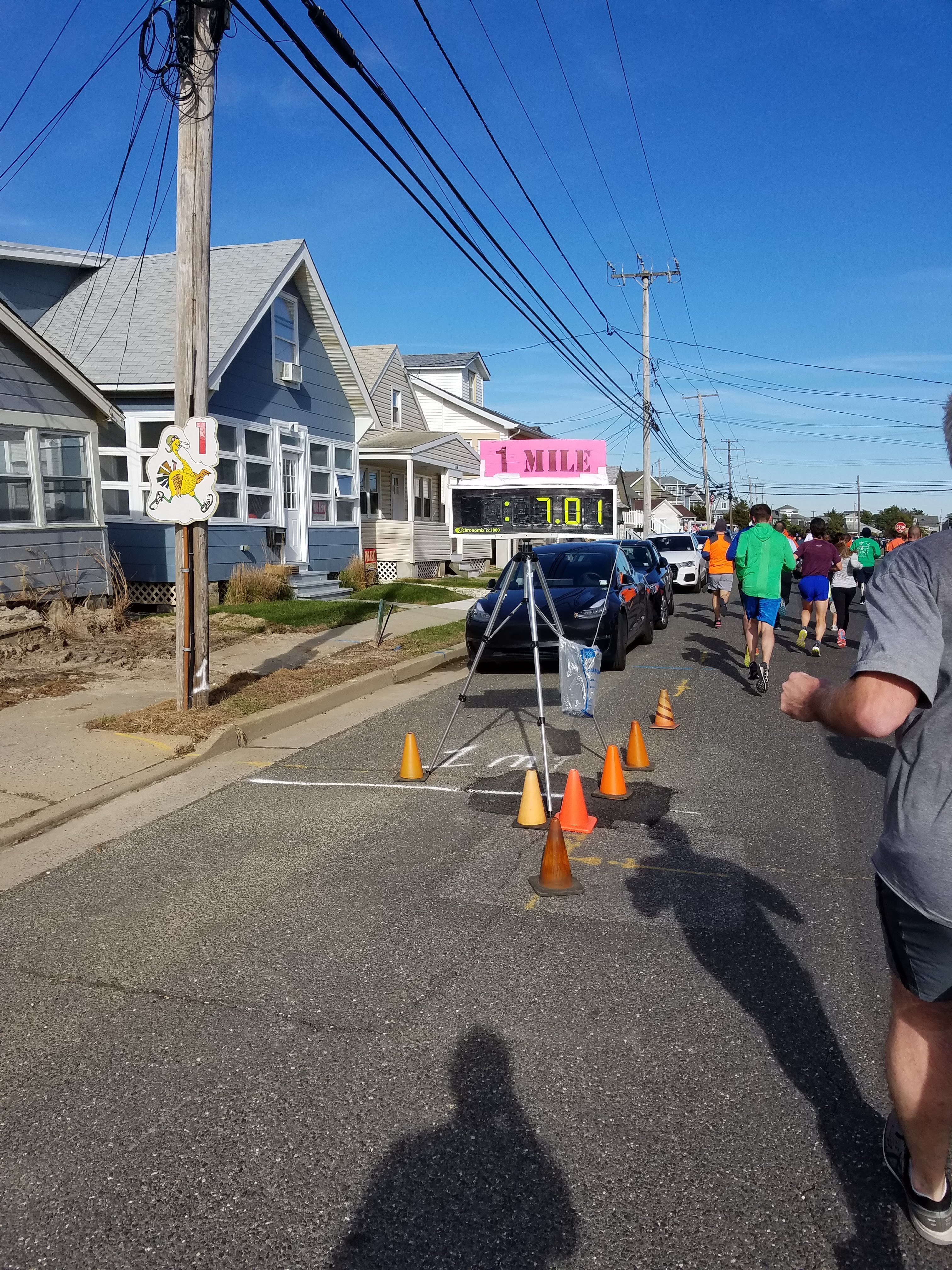 Whether a project at work, a race over the weekend, or kickstarting that weight loss goal during your companies Biggest Loser Challenge, we've all done it.

Sprinted right out the gate, only to have our pace slowed down and possibly come to a screeching halt!

It's something I do every year with the Manasquan Turkey Trot and I've finally realized why.

This realization made me wonder how many people are making this same mistake that I did and how can I help identify it so that you don't make the same mistake.

With this particular race, it is so packed with people that I refuse to start in the back or middle of the pack.

It annoys me having to weave in and out of the people who have no intention of running or just happen to be much slower than me.

With my excitement and absolute hatred of getting stuck in the pack, I always make my way to the front of the group and put myself in a position to jump right out the gate. 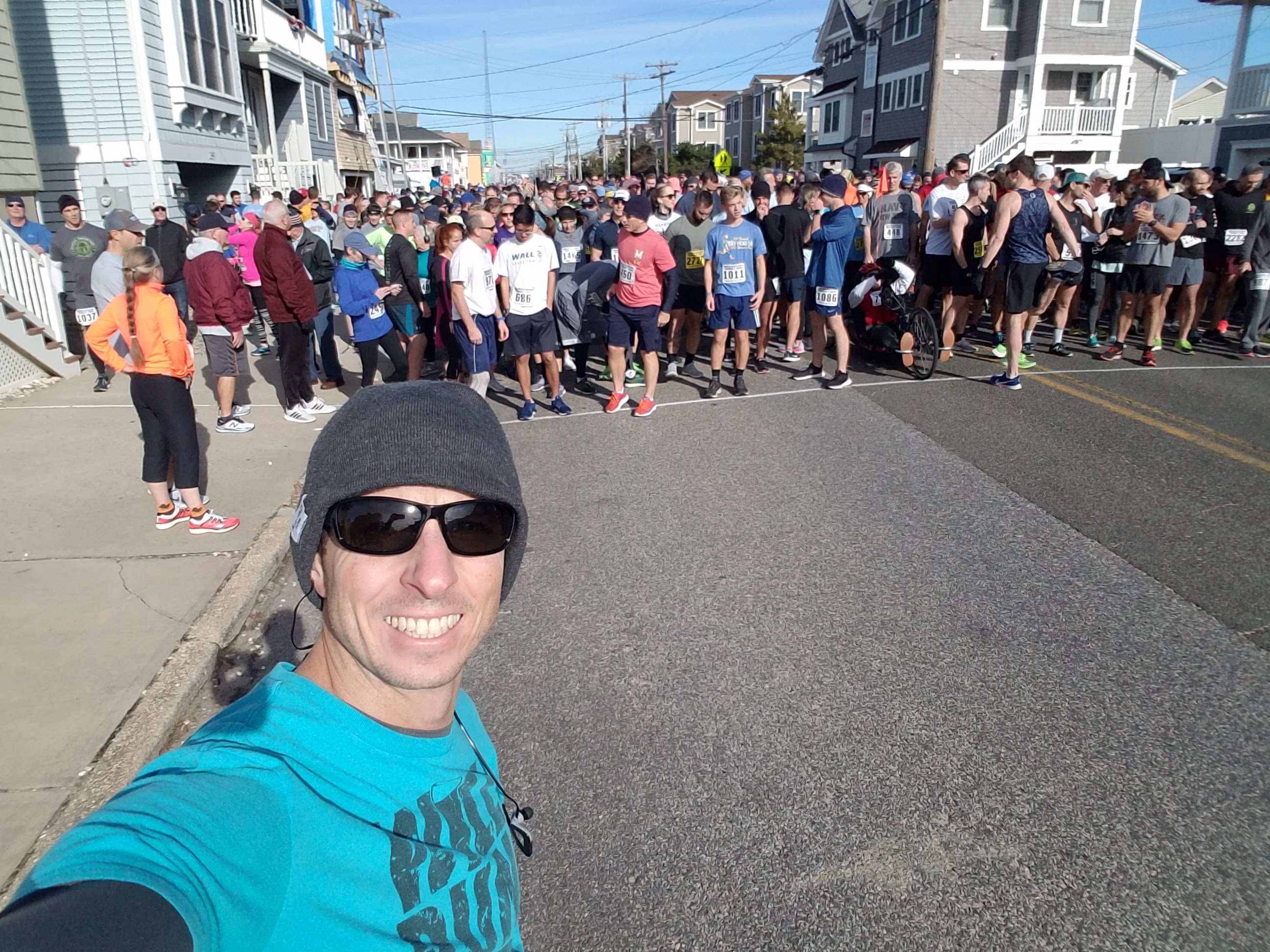 Which is what we all typically do when it comes to a new project or new goal, put ourselves in a position that we can sprint as soon as it starts.

That gives you the quick win and  feeling of accomplishment that we all want.

After that fast paced start to the race, that was part adrenaline/part preparation and 100% go with/keep up with the pack mentality, I slowed down to a pace that was more my speed and where I felt comfortable with... 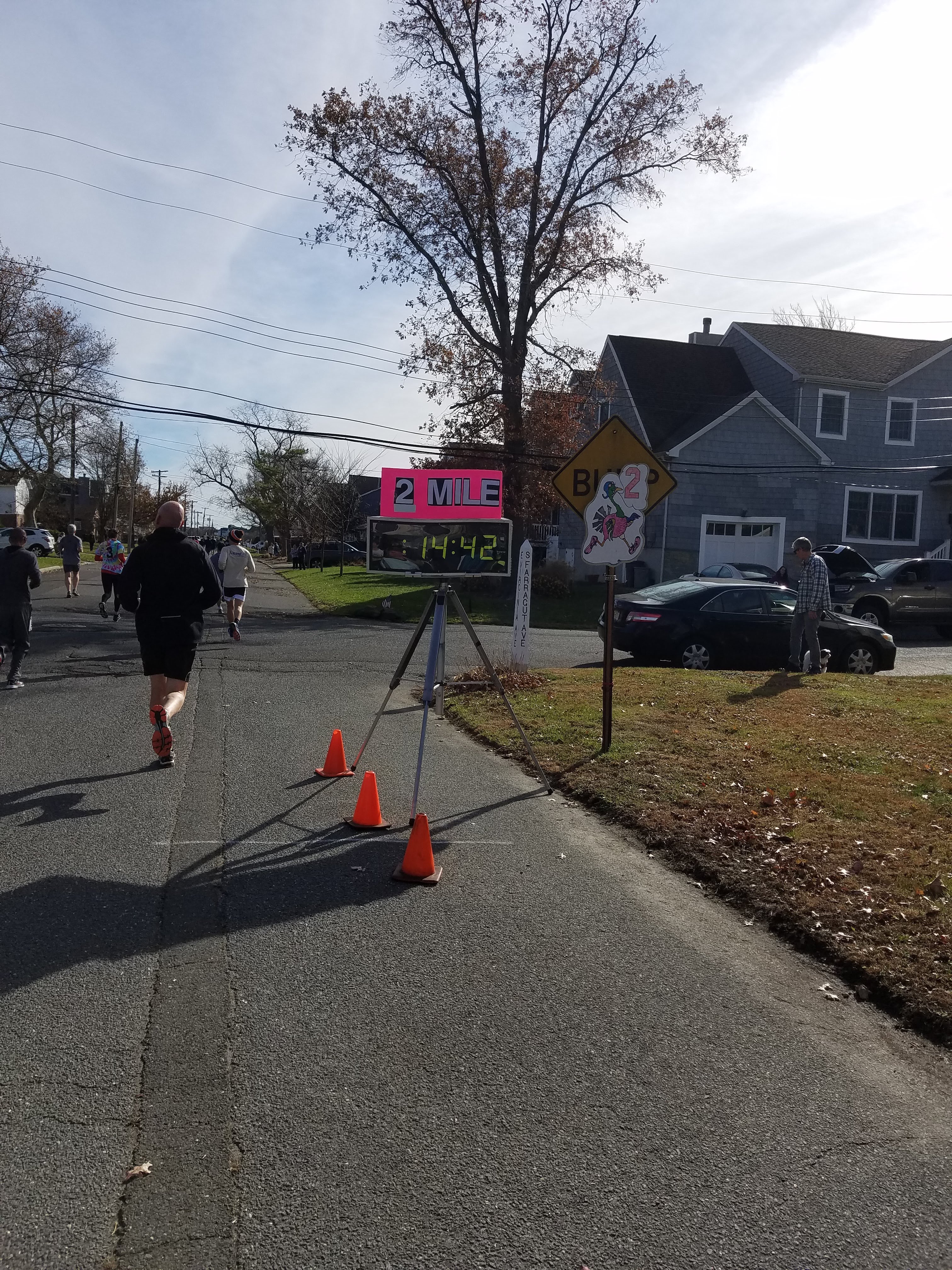 That pace kept me with some people that joined me in going too fast at the start and we all came to a cruise control type speed at the same time.

That also happens with the projects and goals we are working on,

We tend to slow down a bit to try and get into a groove and just keep pace with the other people around us.

That's great because we still have some people going along with us on the same journey and are going to be there to help push you through because you're both going through similar struggles.

Then something weird happened at mile 3 and 4 for me. Because I went out too fast, didn't stick to my pace I had aimed for my body and mind started to work against me. I started doubting my ability to keep up and I slowed down instead.

I also found myself alone those 2 miles because I was lost in my own thoughts and belief in myself. 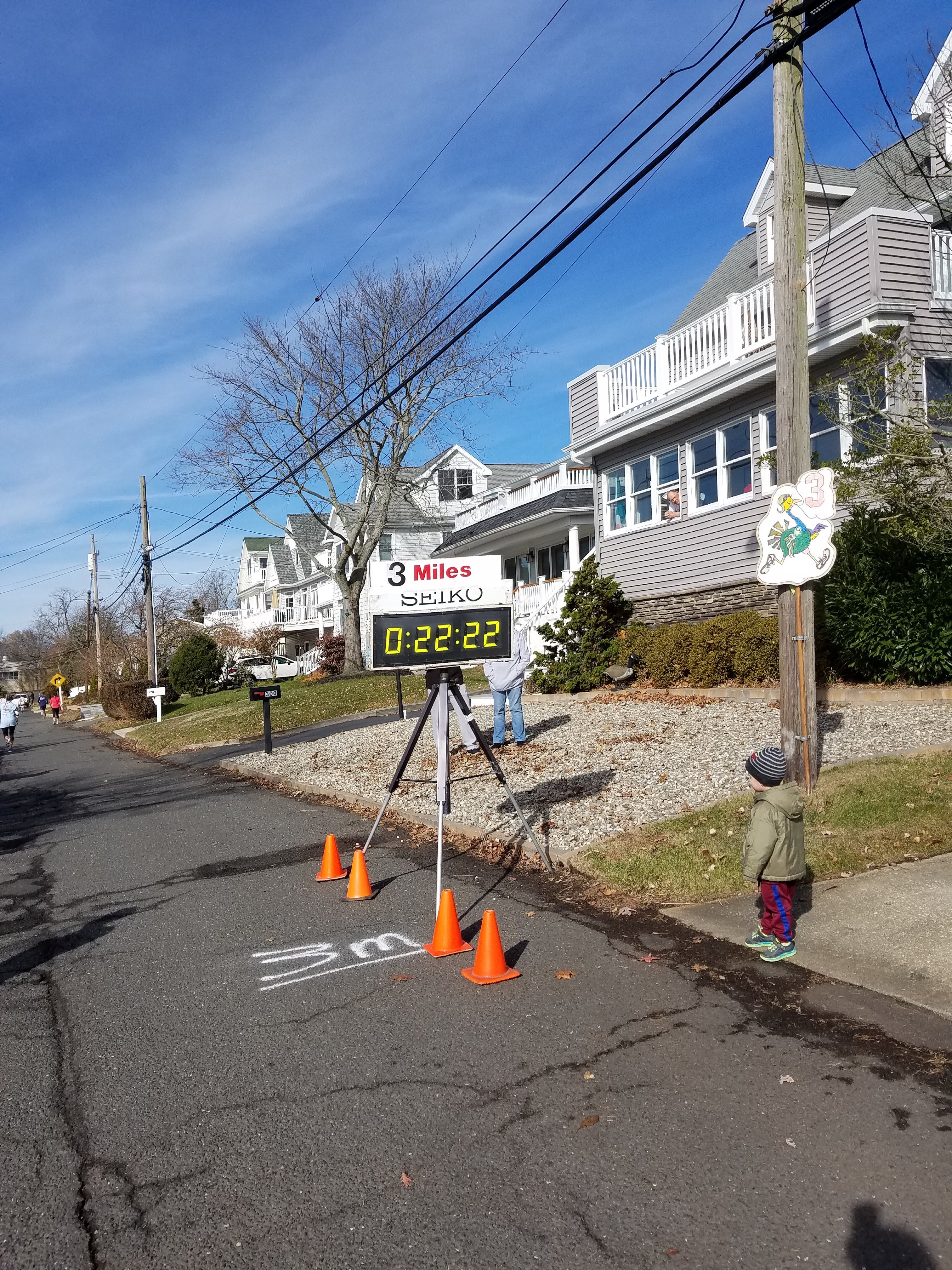 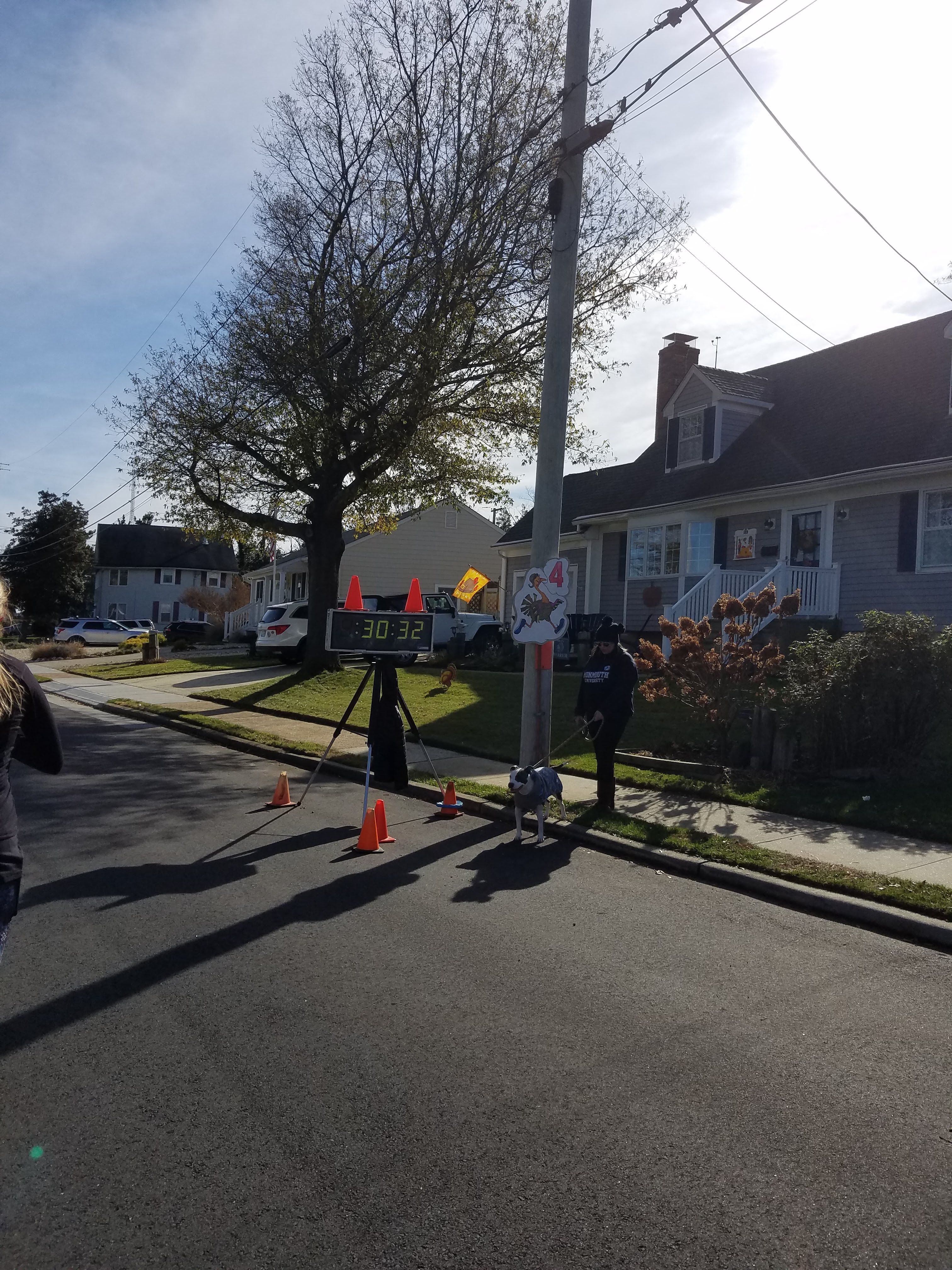 Have you ever had that happen after starting a project or goal?

Mid-way through you get lost, start struggling, and doubt what you are doing and how it might turn out.

Even worse the people who started with you either took off on their own, or dropped out completely and left you all alone with finishing everything up.

That's exactly how I felt during mile 3 and 4 of this particular race. I wondered should I push myself harder and finish as strong as possible?

Should I throw in the towel and head to the after party early?

I of course push through these thoughts, even when I don't want to.

And when I do push through something strange happens. The people that dropped off or finished already are all of a sudden there and cheering me on and praising my determination to finish. 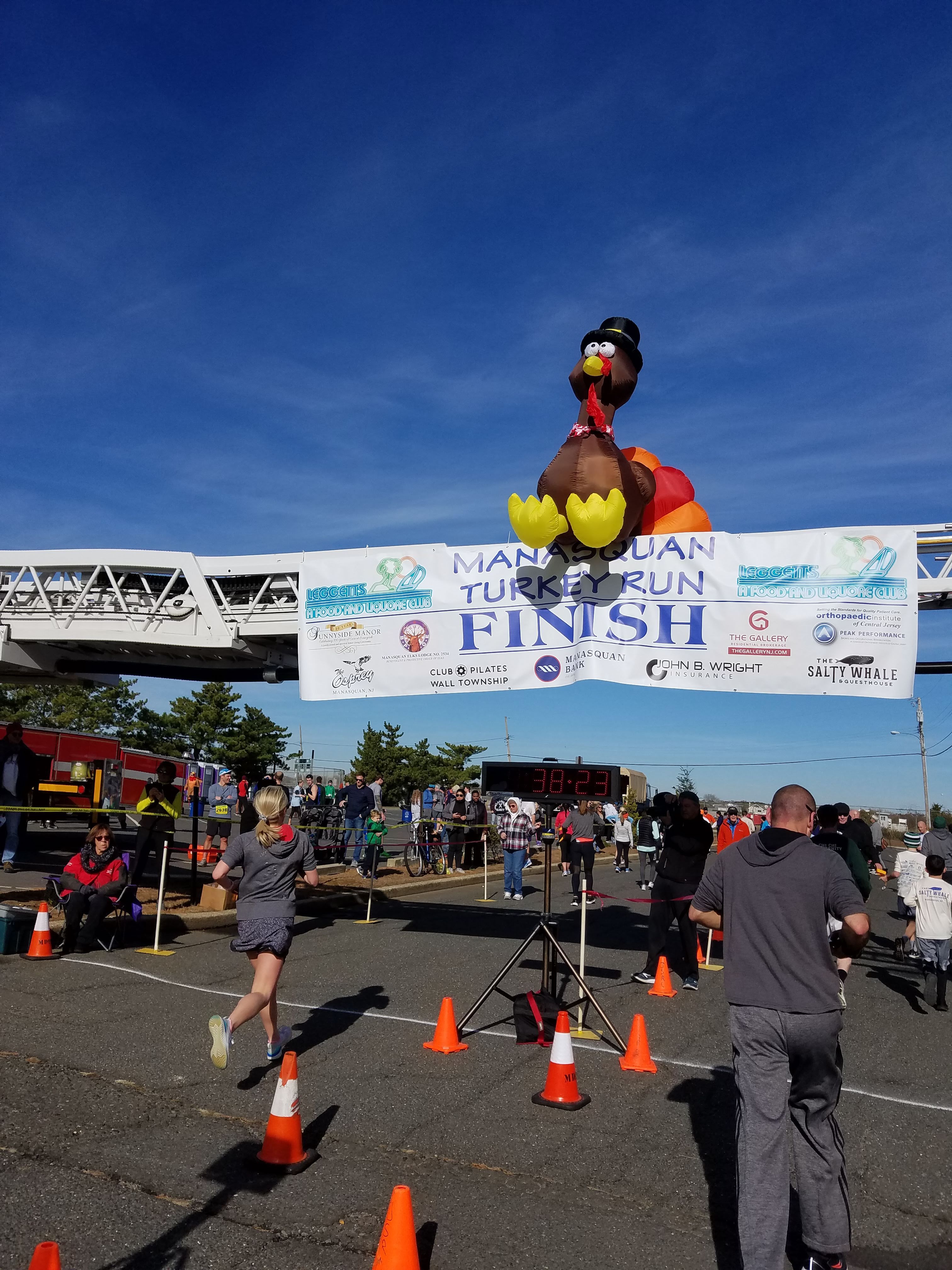 Think about all the times you pushed through, even though you felt like quitting,

Think about the support that came through, after you kept pushing through when others stopped,

That happened because you pushed through until the end when others wouldn't.

And that's the tool that we so often forget...the Power of Accountability!

Which leads me to a question for you...

How many more projects, goals, and/or races would you finish if you had that support from start to finish?

Where then do you get that support and how can you use it to your advantage?

Easiest way is to find a group of like minded individuals that are going to be there through thick and think.

Don't know where to find that group, or just don't have that group?

No worries, hop on a call with me and I will give you the opportunity to find them.

Even if you have that group, but you want to level up on them still hop on a call with me and we will figure out how to get you there together.

PS- Calls can be set up with the links on the side of this page or at the top.

It's more fun to celebrate together than by yourself...wouldn't you agree? 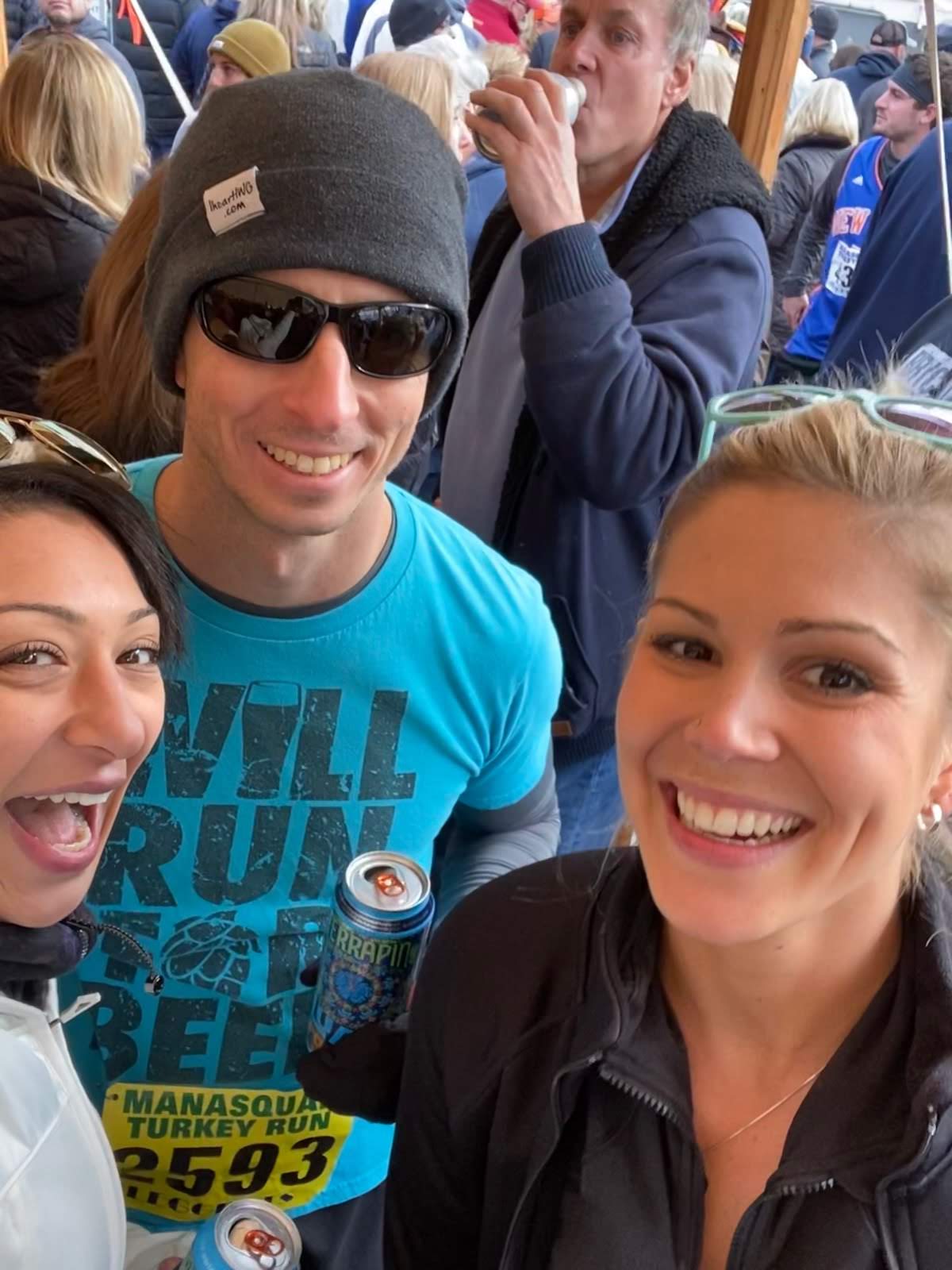 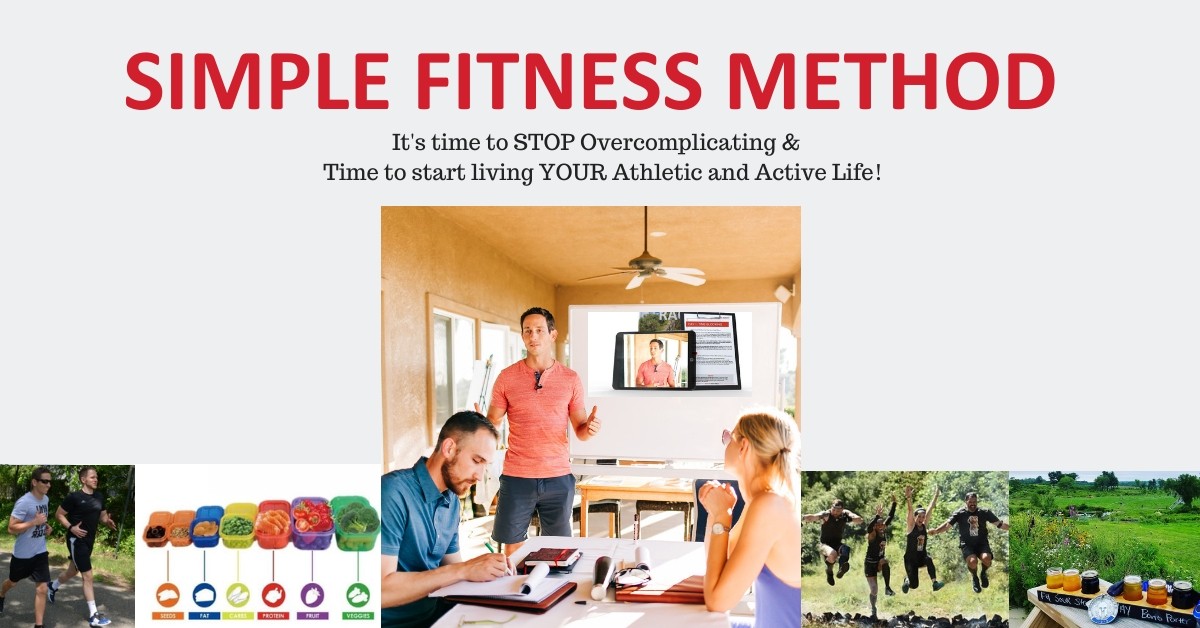 Ready to Optimize the Prime Years of Your Life?

Click the button below to hop on a Simplify Your Fitness Strategy session call with me.

I'll tell you all about my Step-by-Step Guide and how it will get you dreaming of, planning out, and executing that next adventure in the next 90 days or less.

Click the button below to Apply for your FREE 'Simplify My Fitness Strategy Call' now...

Get Your FREE Strategy Session
Close

Where Can I Send It?